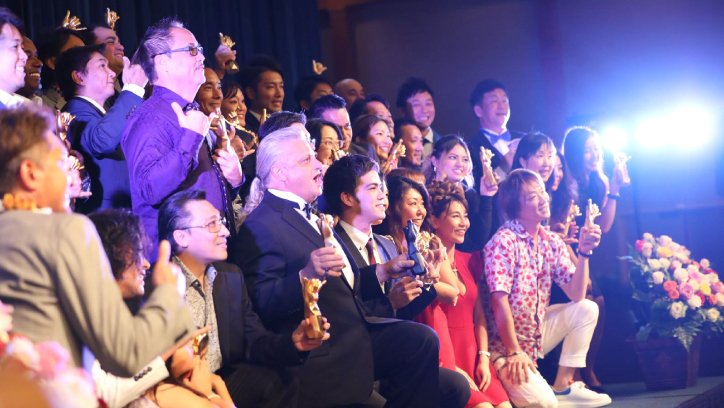 CLD staff   |   Media
The 111-HAWAII AWARD (One-One-One Hawaii Award) is an organization operated by the local nonprofit association JHTA (Japan Hawaii Travel Association) and 4 other companies in Hawaii: Hawaii Hochi, Clarence Lee Design, TMS HAWAII, and HUNDRED DREAMS. The organization is a part of the 111-HAWAII PROJECT concept and is a regional and social contribution project in Hawaii. The award ceremony was held and presented at the Hilton Hawaiian Village on Friday, February 8th, 2019.

The 111-HAWAII AWARD is a Hawaii ranking chosen by the Japanese fans of Hawaii. By having the Japanese fans of Hawaii vote online and support the local companies, we aim to encourage higher standards and to aid in further development of local businesses, goods, and services. And not only is this an award competition, but it is also a project supporting Hawaii in which the votes help to increase real donations toward helping our local community. The organization ultimately aims to do good for the consumers, the local companies, and the community.

As a project approved by the Hawaii Tourism Authority, we wanted various companies and organization to work together to bridge the gap between Hawaii and Japan. We aimed to do that by setting up a system where Japanese people can easily contribute to Hawaii’s economy,

In the 2019 awards ceremony, we announced the top three companies of all 45 categories that were chosen using the 30,000 online votes. We presented the first place winners of each category with a golden Shaka trophy, and the company with the most votes among all of the nominees with a black Shaka trophy. Leonard’s Bakery from the Malasada category won the black Shaka trophy for the second time in a row. 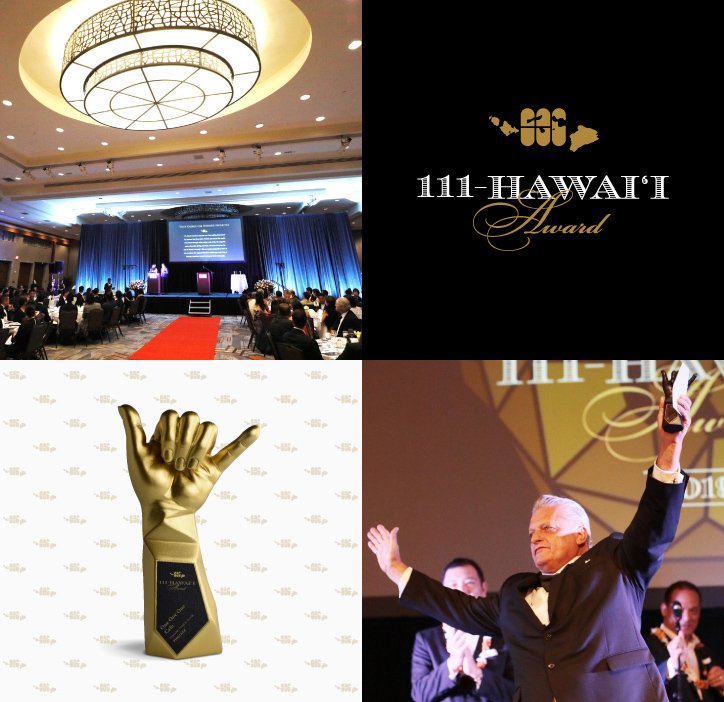