CLD staff   |   Awards
“Hawaii 5-O Design Award Show” which is held by AIGA Honolulu once every two years, was held on the warship of the battleship Missouri at Pearl Harbor. At this award show, prize winners were announced from graphic work categories such as Print, Environmental, and Digital that was designed throughout Hawaii in the past two years. 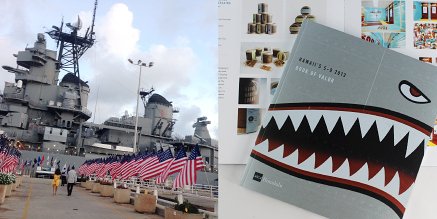 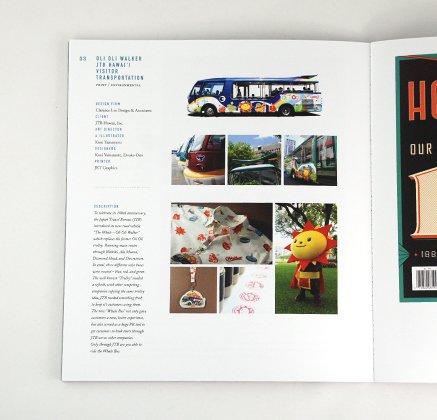 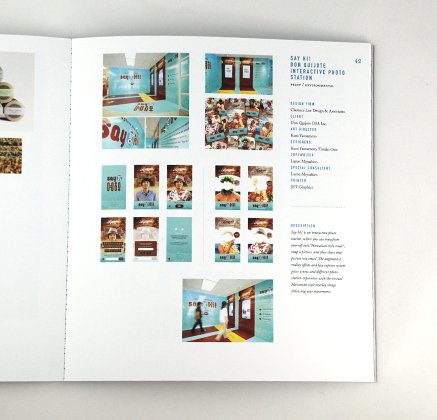 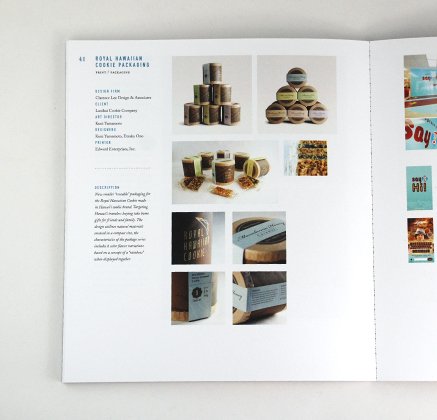