Up until now, BABA’S COFFEE has been selling their coffee primarily through the internet, and through some Japan department stores. This is the very first signature store that also houses its own roasting factory. Here customers can roast their choice of fresh Kona coffee beans, purchase them, and then enjoy it right there in the Café space, giving customers the freshest, highest quality Kona Coffee experience right in the store. 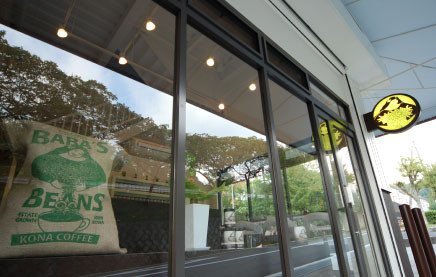 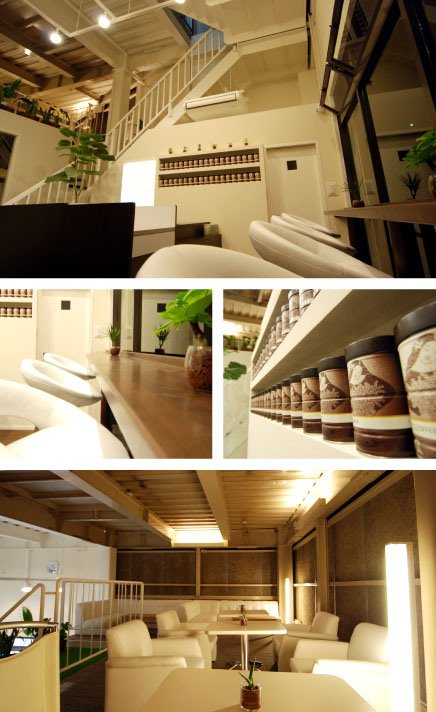 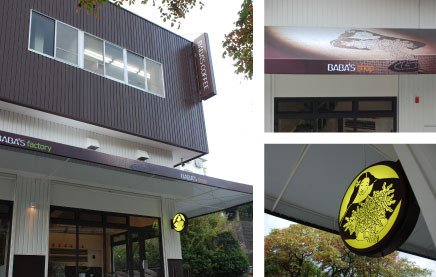