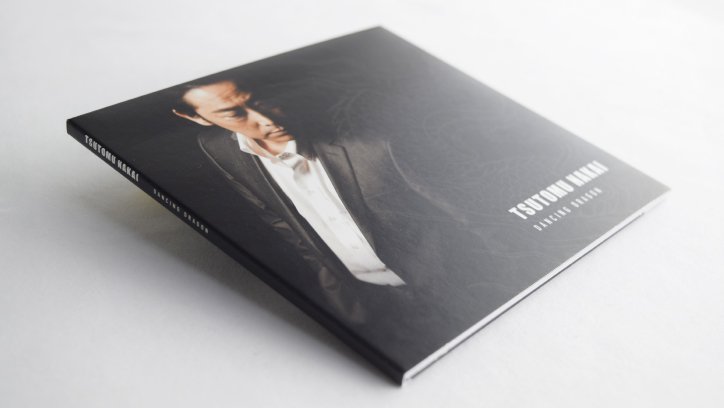 CLD staff   |   News Releases
Art direction & designed by Clarence Lee Design, Wa-Taiko drummer Tsutomu Nakai’s new album “Dancing Dragon” has been released. Tsutomu Nakai is a Wa-taiko tatsujin (master) of traditional taiko performance who has been beating Japanese drums since he first held the drumsticks at the age of three. Known for his recent unique “orchestra influenced” approach where he beats the drums in a suit and his dynamic dancing drumming skills, Nakai has become a Wa-taiko “artist” based in Hawaii.
His “Dragon Beat” has participated in taiko school for children and performances at various events in Hawaii as a Wa-taiko team to spread the fascination of Wa-taiko throughout the world. This new album CD can also be purchased from this website: www.cdbaby.com/cd/tsutomunakai 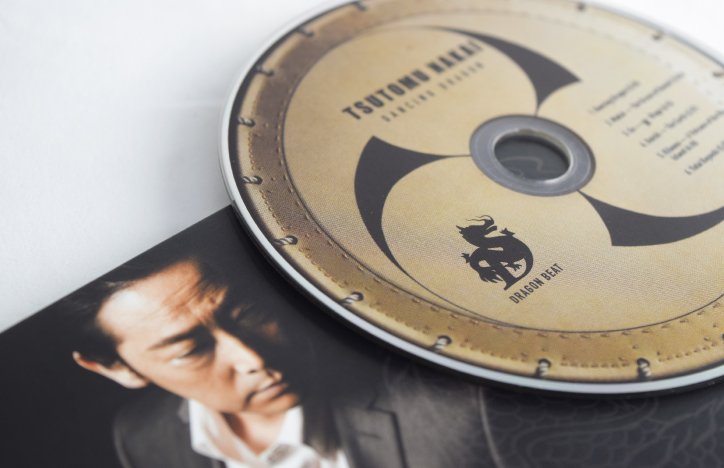 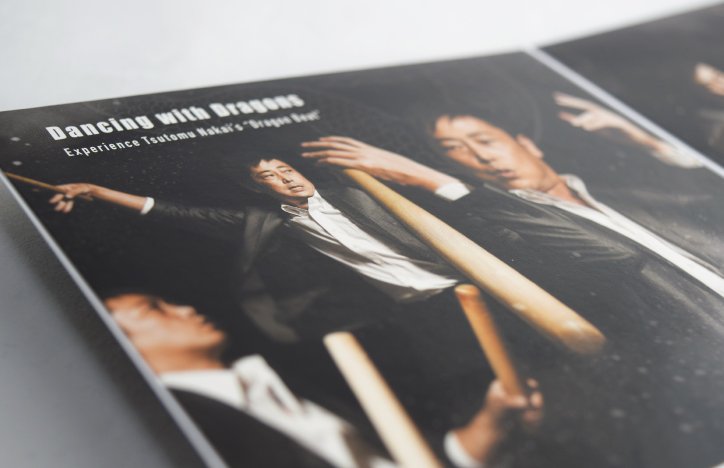 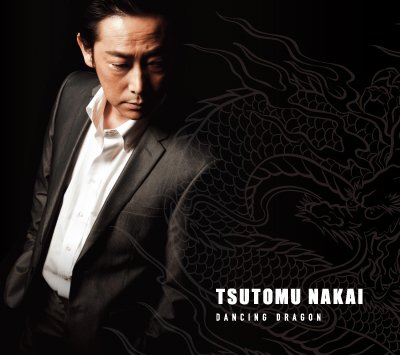