larence Lee was commissioned by the U.S. Post Office to design a series of twelve Chinese zodiac lunar calendar commemorative stamps (1992-2004). These designs earned countless awards. In 2005 his New Year Card incorporating the twelve designs garnered an award from the AIGA Hawaii Chapter as one of Hawaii’s top five designs of the year. In 2001 he was selected as a Living Treasure. He is also a recipient of the prestigious Koa Award for lifetime achievement in the arts. Both awards marked the first time that a graphic designer has received such recognition. 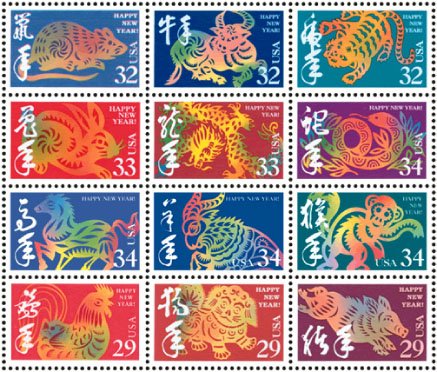 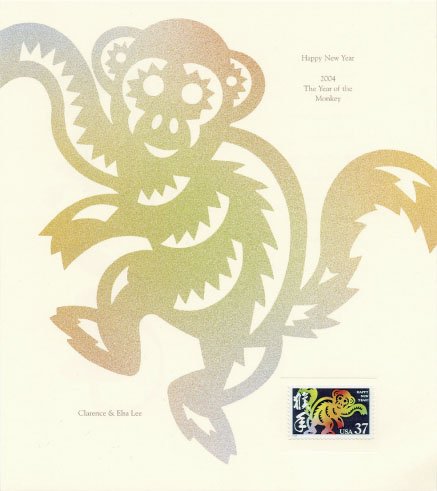