Five designers were selected from each firm with different cultures, backgrounds and languages. Through high speed Internet and video, the designers were able to communicate visually with images and sounds. With such a free-flowing exchange of ideas, there will no doubt be many more meetings in the near future. 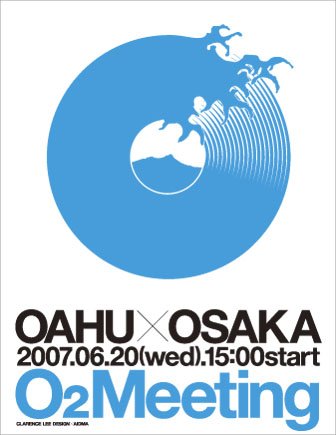 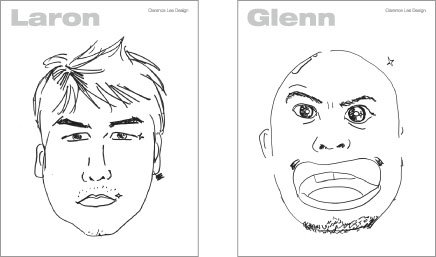