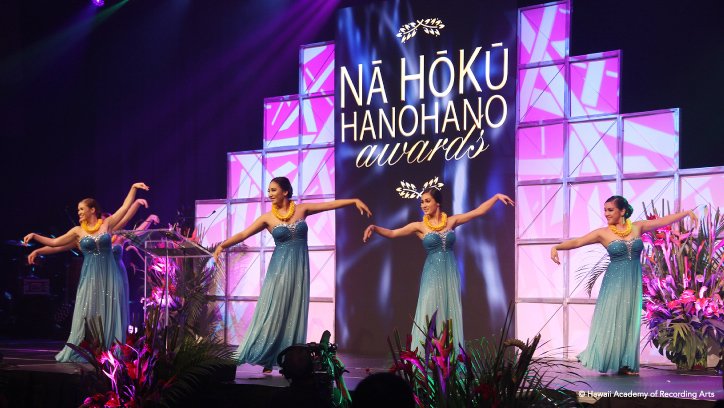 Tsutomu Nakai has been active as a Japanese Taiko (drum) player in Hawaii, and his 2nd album “Ola”, has been nominated as a finalist for the graphics award in the adjudicated category. This album cover was designed by Clarence Lee Design. 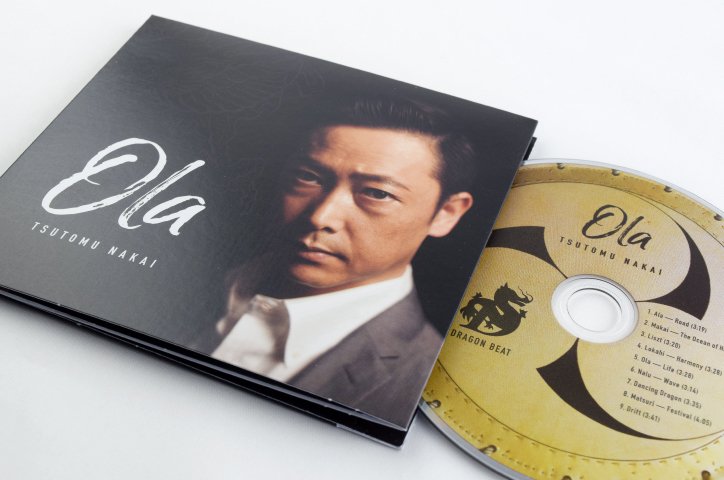 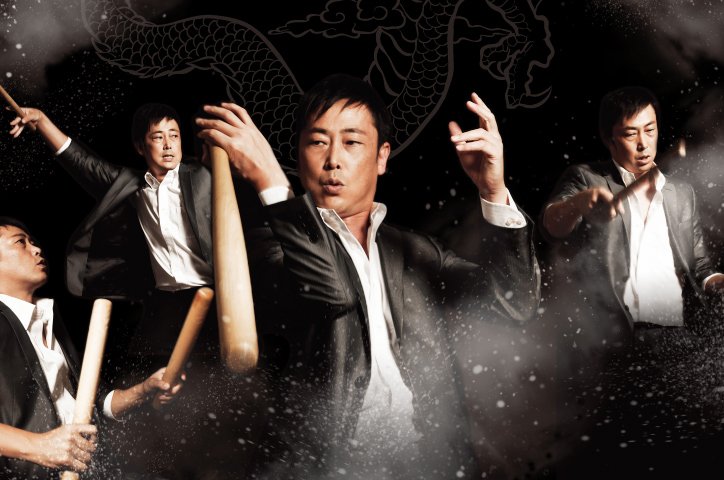 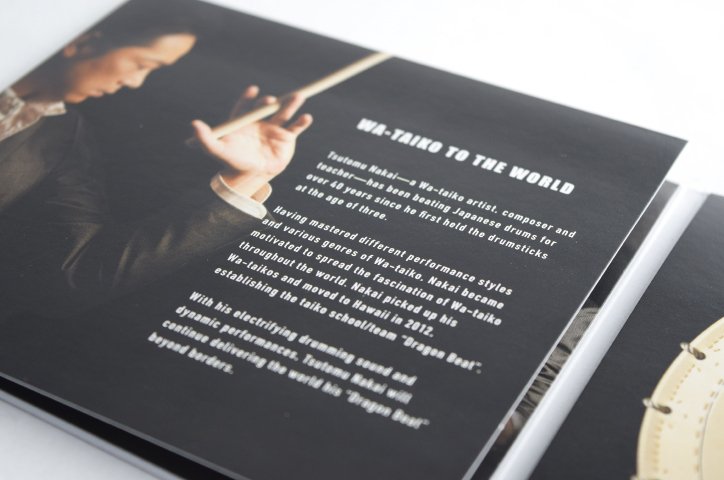