CLD staff   |   Awards
The Pele Awards is the biggest awards show in Hawaii for companies and organizations engaging in design, advertising, and mass media. The awards ceremony was held at the Royal Hawaiian hotel on April 27th.

Four total Clarence Lee Design pieces were selected as finalists, one of which was awarded a Pele Gold, two Silvers and one Bronze. 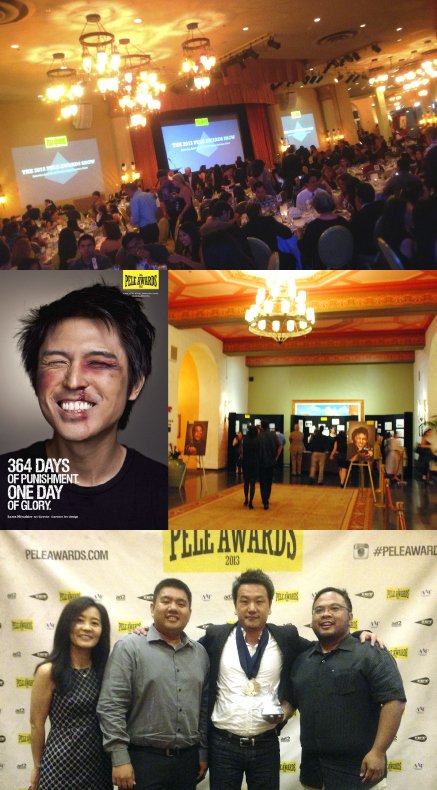 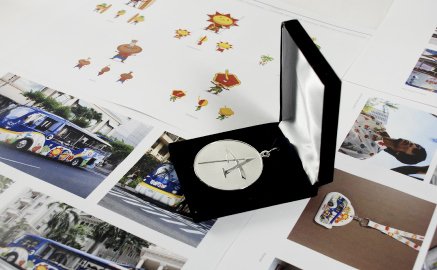