CLD staff   |   News Releases
Kazuo Inamori is the founder of Kyocera Corporation and KDDI. He is now honorary chairman of both companies, as well as the chairman of JAL, and a special adviser to the Japanese Cabinet.

Seiwa Jyuku is a study group of business owners devoted to the ideas of Kazuo Inamori. Through analysis and discussion of his life and business philosophy, members strive for continual improvement. Originally founded in Japan, currently, there are more than 60 branches of Seiwa Jyuku worldwide, including branches in the United States, Brazil, and China. Seiwa Jyuku Hawaii opened in January 2010. It is the fourth U.S. branch.

Kuni Yamamoto is one of founding members of the Hawaii branch and designed its visual branding. 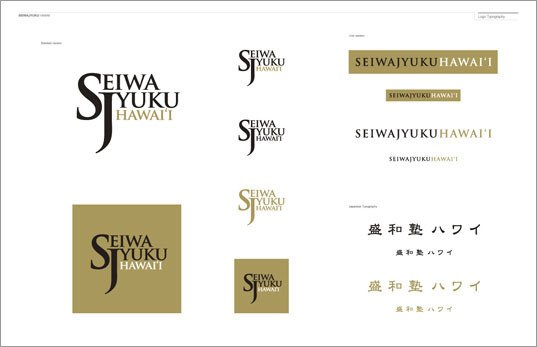 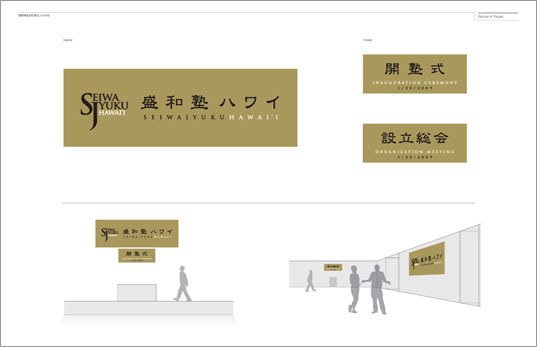 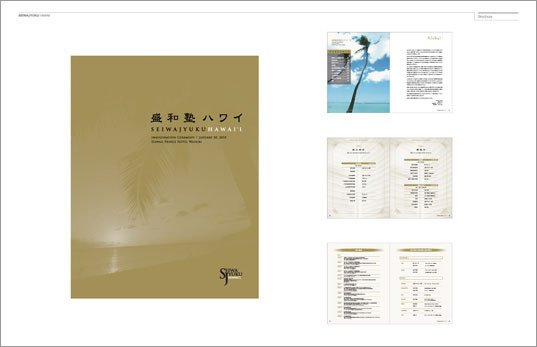